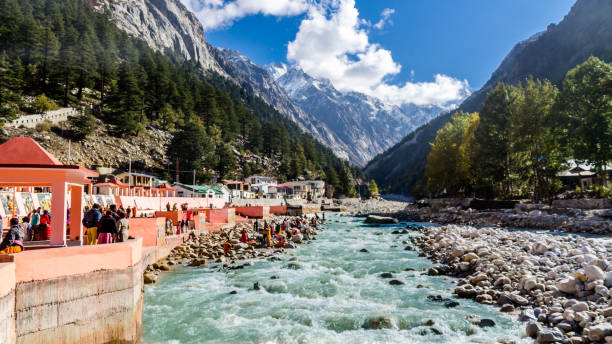 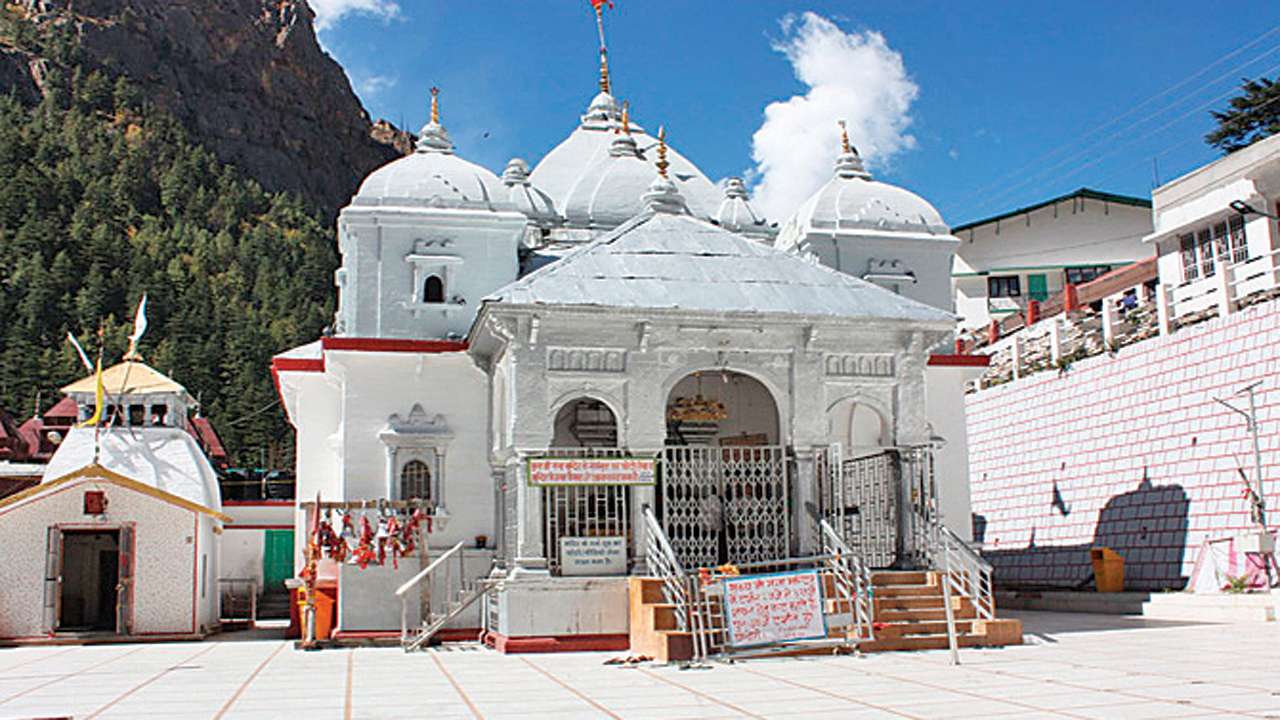 Morning meets our driver at Delhi Airport/Railway station/Your pickup point & then drive towards Haridwar. On reach check in into hotel take some rest. If you have time then you can visit Mansa Devi Temple, Chandi Devi Temple & Maa Ganga Arti at Hari-Ki-Pauri at your own cost, back to hotel after refreshed have dinner & overnight stay at Haridwar.

Morning after breakfast, then we will drive towards Uttarkashi via Tehri. Arrival in Uttarkashi visit Kashi Vishwanath Temple in Uttarkashi. After that check in hotel. Day free for rest. Overnight stay at Uttarkashi. Uttarkashi: - is home to a number of ashrams, temples. The name of the town reflects its similarity to and location (as north of) the city of Kashi (Varanasi). Similar to Varanasi, town of Uttarkashi is also situated on the banks of River Ganga. Vishwanath Temple - Vishwanath temple is one of the oldest Shiva temples in Northern India. Re-constructed in 1857 by Maharani Khaneti Devi of Tehri State in the ancient architectural style. It is situated at the heart of the town. A massive iron trident, symbolic of divine mother’s, is erected and worshiped from time immemorial at the temple complex. Ganesh ji, Saakshi Gopal, Markandeya Rishi’s small shrines are also part of the temple complex. Akhand Jyoti as well as Akhand Abhishek, special aarti at morning and evening are offered. As per Skunda Puran, Uttarkashi is known as ‘Saumya Varanasi’, the abode of Lord Shiva in Kaliyuga and counted as one of the twelve Jyotirlingas.

Early morning drive to Gangotri, enroute at Gangnani take a holy dip in Garam Kund, further drive to Gangotri via beautiful Harsil Valley. Harsil is famous for its nature beauty and for the majestic views of the Deodar trees and mountains. On arrival at Shree Gangotri, take a holy dip in the sacred river Ganges which is also called Bhagirathi at its origin. Perform Pooja and Darshan, after that relax for some time in the lovely surroundings. Later drive back to Uttarkashi. Overnight stay at Uttarkashi.

Morning after breakfast, check out from the hotel and then we will drive towards Haridwar. On reach check in into hotel after refreshed have dinner & overnight stay at Haridwar.

This is the last day of your tour. Morning after breakfast, check out from the hotel and then we will drive towards Delhi for drop with sweet memories.