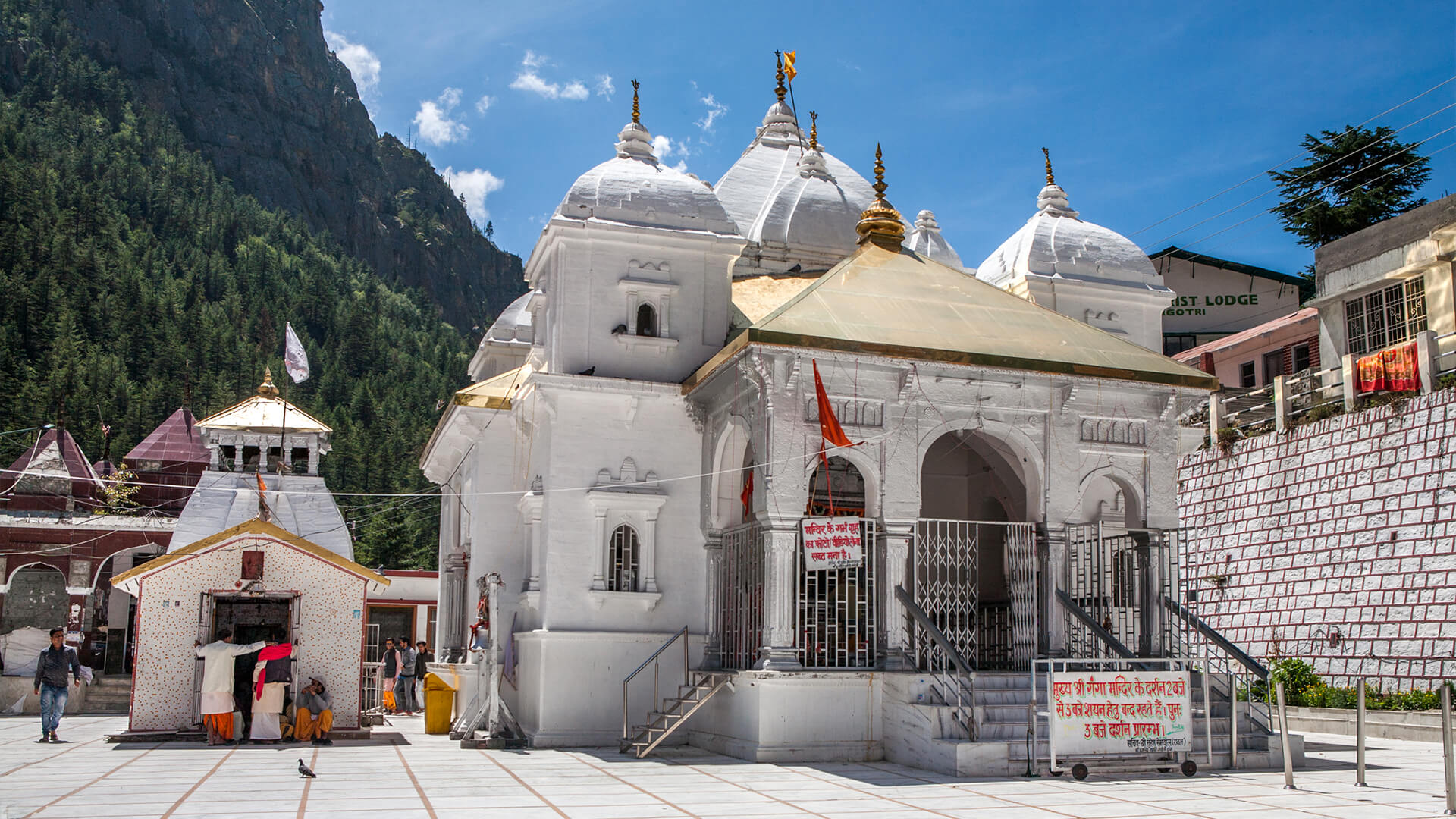 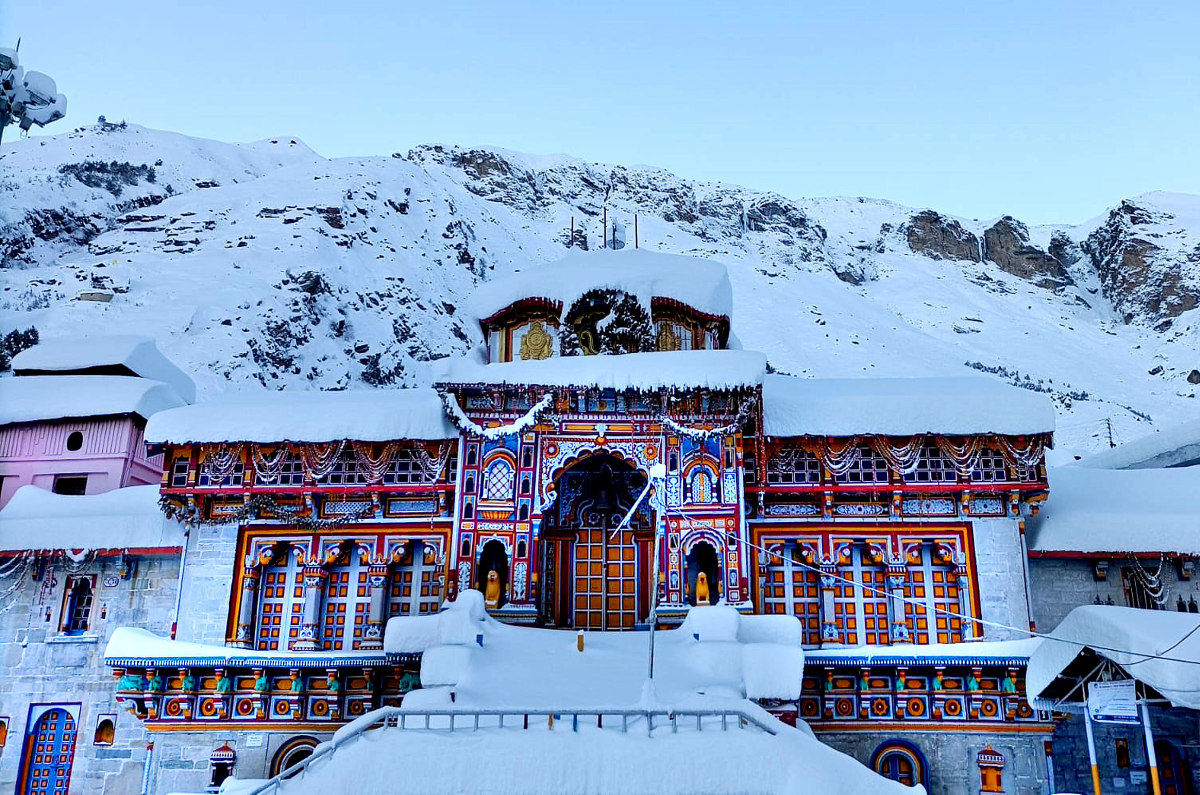 Morning meets our driver at Dehradun Airport/Railway Station/pickup point & then we will drive towards Uttarkashi. On route visit Kashi Vishwanath Temple in Uttarkashi. Later proceed to hotel, on reach check in into hotel, after refreshed have dinner and overnight stay at Uttarkashi. Uttarkashi: - is home to a number of ashrams, temples. The name of the town reflects its similarity to and location (as north of) the city of Kashi (Varanasi). Similar to Varanasi, town of Uttarkashi is also situated on the banks of River Ganga. Vishwanath Temple: - Vishwanath temple is one of the oldest Shiva temples in Northern India. Re-constructed in 1857 by Maharani Khaneti Devi of Tehri State in the ancient architectural style. It is situated at the heart of the town. A massive iron trident, symbolic of divine mother’s, is erected and worshiped from time immemorial at the temple complex. Ganesh Ji, Sakshi Gopal, Markandeya Rishi’s small shrines are also part of the temple complex. Akhand Jyoti as well as Akhand Abhishek, special aarti at morning and evening are offered. As per Skunda Puran, Uttarkashi is known as ‘Saumya Varanasi’, the abode of Lord Shiva in Kaliyuga and counted as one of the twelve Jyotirlingas.

Today morning after breakfast, we will proceed towards Shri Badrinath Ji Temple, on route visit Pandukeshwar Temple and Vishnuprayag Sangam. Later drive to Badrinath, on reach Badrinath checks inn into hotel take rest and evening attend Bhajan Sandhya at Badrinath Ji Temple. After that back to hotel take dinner & overnight stay at hotel. Badrinath: - Badrinath is one of the 'Ancient Four Dham’s' is one of the most celebrated pilgrimage spots of the country and is situated at an elevation of 3,133 meters, guarded on either side by the two mountain ranges known as Nar & Narayan with the towering Neelkanth Peak providing a splendid backdrop. This revered spot was once carpeted with wild berries. Thus, the place got the name

Today morning performs Pooja and Darshan of Badrinath Ji Temple, and spend time visiting around the temple. Then drive to Rudraprayag, via Joshimath, Pipalkoti. On route visit Nandaprayag Sangam and Karnaprayag Sangam, on reach Rudraprayag check inn into hotel, after refreshed have dinner and overnight stay at Rudraprayag.

Today morning after breakfast, check out from hotel then we will proceed towards Dehradun via Srinagar. On route visit Rudraprayag Sangam and Devprayag Sangam, later drive to Dehradun for drop with sweet memories.